“I am not apt to follow blindly the lead of other men.”  ― Charles Darwin, The Life And Letter of Charles Darwin, 1887   In discussing the theme of this issue with my fifteen-year-old, he accused me of treating secularism as a type of religion itself. “Why do you even need secular celebrations? Isn’t […]

Our Climate Our Future by Alliance for Climate Education (FREE) Between the dramatic wildfires in Australia and the methane gas released from permafrost in the Arctic, climate change has been on everyone’s mind. Most secular homeschooling families would like to teach their kids about climate change and help them understand how to be part of the solution. If this describes you, it’s time to check […] 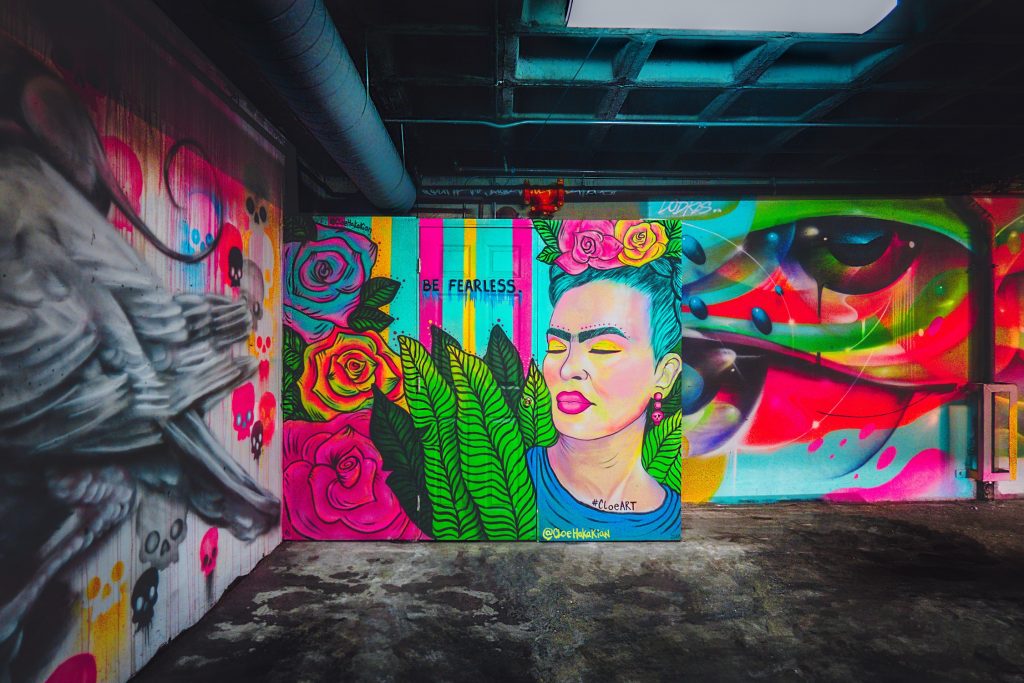 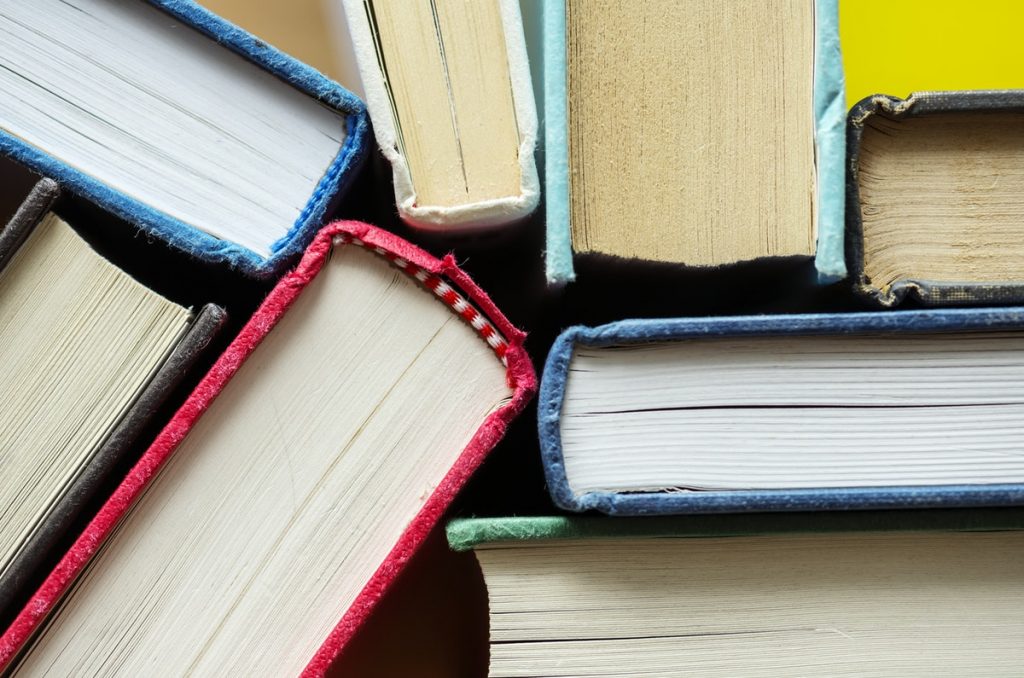 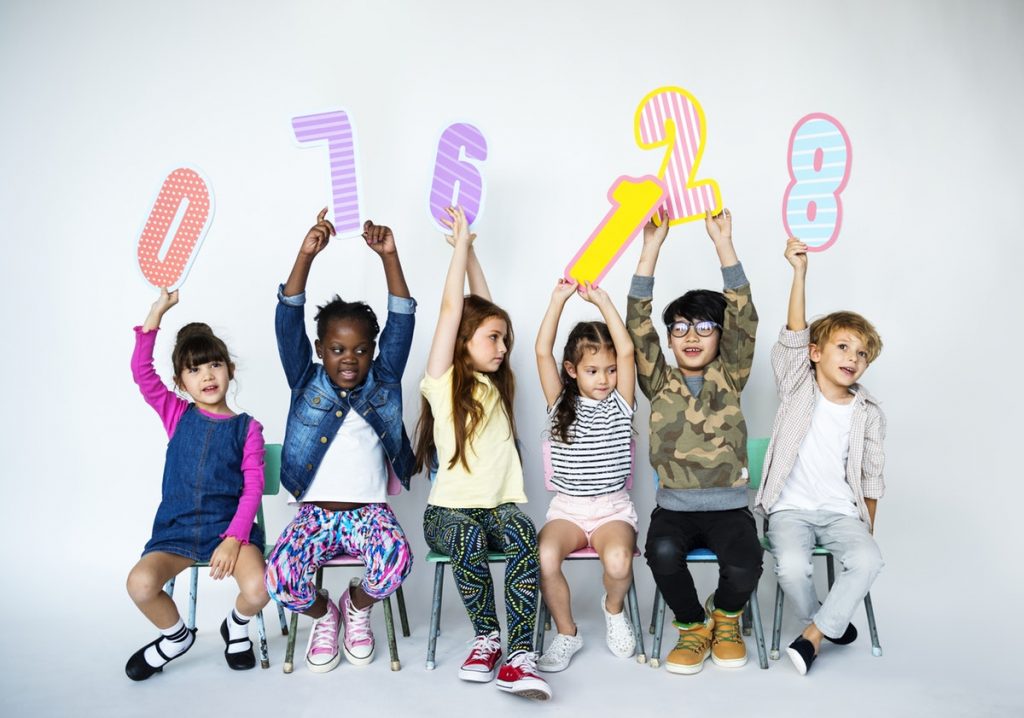 This post is an unsponsored review of Aleks Math by McGraw Hill Eduaction. There are no affiliate links in this post. We’ve been unschooling for five years and, for that duration, we’ve tried something a little different for math every few months. My kids have theoretically wanted to stay on top of this subject, but […]