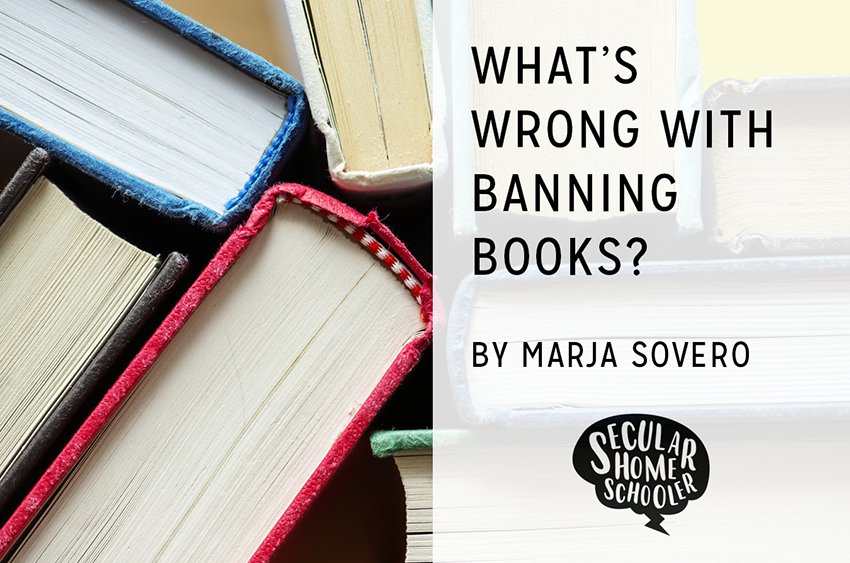 Banned Books Week my favorite excuse to explore thought-provoking literature. As if we need an excuse, right? But truly, Banned Books Week could be considered the ultimate homeschool event of the year. The topic of Banned Books is fertile ground for conversations about free speech and the dangers of government censorship, what kinds of things make people uncomfortable and why they need to be discussed anyway, the politics of knowledge distribution, and so much more. And the best part is, there’s bound to be a banned book that touches on any topic you were planning to learn about this month, anyways!

Banned Books Week was instituted in 1982, in response to an uptick of book bannings in libraries, schools, and stores. The project united multiple organizations and individuals, most notably the ALA and activist librarian Judith Krug, who answered the call to action. Thanks, guys!

A banned book is a book that has at any point ben banned from any library, school, or other distributors of books.

There’s no such thing as a universally banned book in the United States because we have codified freedom of speech. Books have to be challenged before they are banned, which just means that someone has requested that a book be removed from a location where it’s being distributed or made available. Challenged books become banned books if the location goes through with removing the book from circulation. Books get challenged for all kinds of reasons-most frequently because of perceived sexual content, profanity, or issues that the challenger believes to be inappropriate for the age of the targeted reader.

You might ask, “What’s so bad about challenging a book? If it offends me and I don’t think it’s appropriate for children, shouldn’t I say something?” Well, the answer is: we wrote a whole amendment to the constitution about this! The very first one, actually. People have the right to information, so they can make informed decisions.

Folks are offended by all kinds of different things, so there’s no way for one group or person to decide what’s appropriate for a whole population. I specifically seek out books for my kids on LGBTQ+ issues, race issues, and ethical dilemmas. I want them to see themselves and their friends and family reflected in the literature they read, and I also want them to be exposed to problems and ideas that haven’t affected them directly yet. Someone else might specifically choose to shield their kids from that content, for religious or other reasons. Which they have a right to do, too! But it’s important that all these materials stay available so that every family can choose for themselves. Amnesty International spends Banned Books Week highlighting international cases that show why our freedom of speech (and freedom to read!) is so important.

The theme for Banned Books Week 2019 is Censorship Keeps Us In The Dark: Keep The Light On. Click here to find out more and to find more banned books. You can find the top eleven most challenged books for 2018 here. To read more about Judith Krug, read her obituary here.

Comic books get banned, too! Download a free copy of Read Banned Comics: A Guide to Banned, Challenged, and Controversial Comics and Graphic Novels.

If you are super fired up about this cause and want to join or support the Freedom To Read Foundation. You can also support the National Coalition Against Censorship. 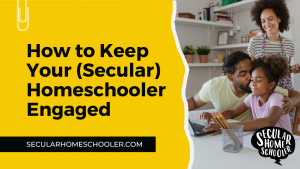